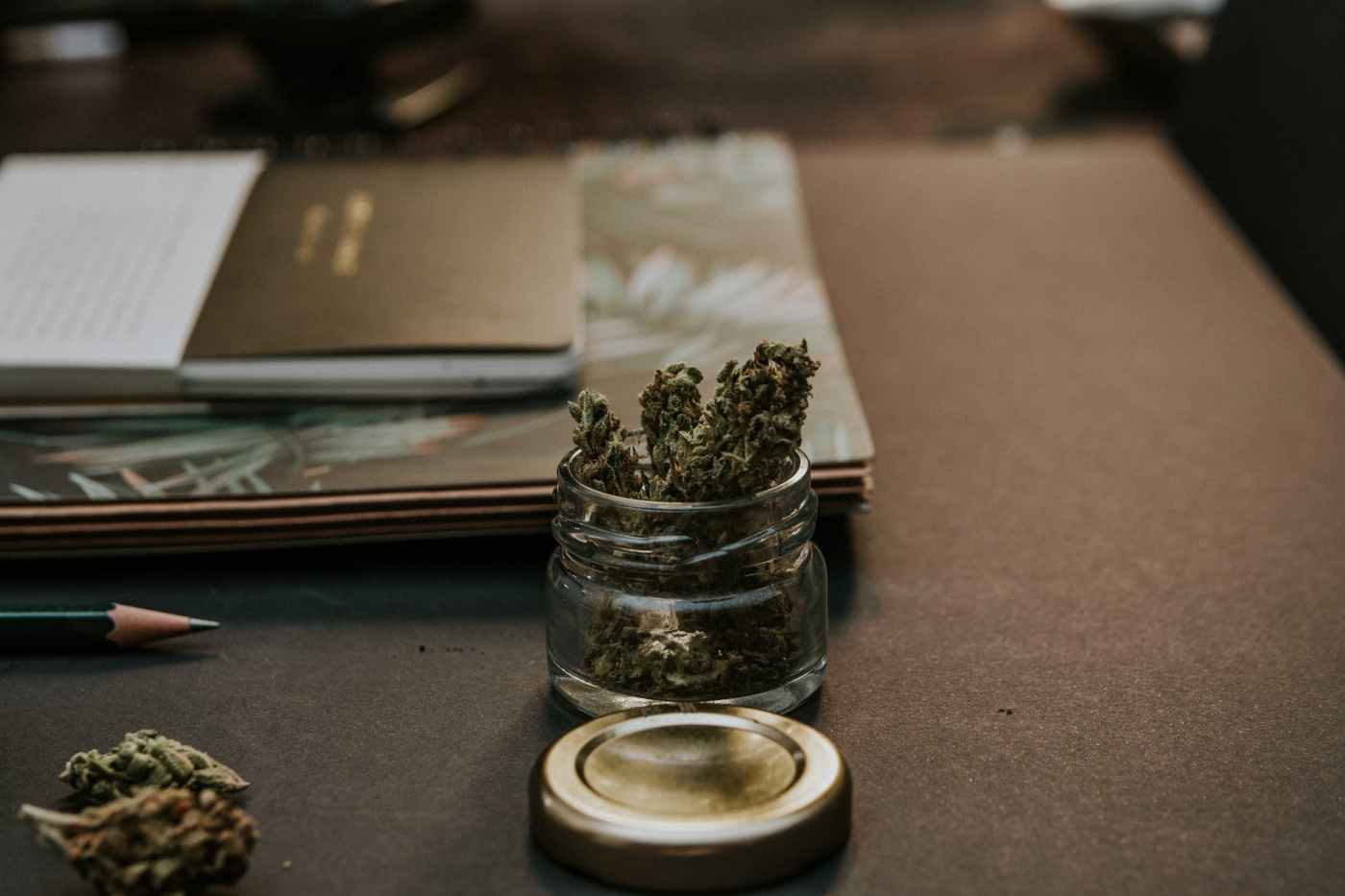 Don’t underestimate the role of cannabis marketing. The ability to effectively communicate the diverse messaging of our industry is essential to the entire movement. Societal perception, medical education and brand awareness are just a few areas where marketers can help secure legislative success and create a more profitable and equitable industry.

Join us on July 2 for a live CannaGather Digital: MJ Marketing Mania. You can RSVP here (use promo code jbdigital). This Thursday, we’ll chat with insightful industry leaders about the state of cannabis marketing now and in the future. Joining us is Hawke Media‘s Madison Fiore, a performance marketing strategist who has worked with and professionally consulted over 200 brands over the last 10 years. Primarily focused on the cannabis industry, he has worked with more than 30 of prestigious brands in the space, spoke at cannabis events nationwide and is currently Council for Weedweek.

Our newsletters will now all be posted on our new blog here (this one will be up later today). Follow us on Medium and feel free to share our Leaflets on social media.

Sign up for free to CannaGather’s Leaflet for weekly break downs on current cannabis news, along with resources for navigating the industry.

For CannaGather partnerships and other opportunities, email us here.

Our live, online events feature insight from the cannabis industry’s top thought leaders and ensure our community stays up-to-date without leaving the house.

If you’d like to speak at, sponsor, or otherwise collaborate on a CannaGather Digital, let us know!

Updates from Around the Country

Cannabis reform efforts continue nationwide. Here’s a look at just a handful of stories from this week.

Federal: More lawmakers are speaking out in support of marijuana reform. Reps. Lou Correa (D-CA), Earl Blumenauer (D-OR) and Kelly Armstrong (R-ND) spoke about the issue on the House floor ahead of a vote on policing overhaul legislation. Despite this, the bill passed with no additional cannabis policy amendments.

In other news, a federal commission is promoting the expansion of cannabis (and psychedelics) research as it relates to the therapeutic benefits for military veterans.

New Jersey: The state’s Department of Health will now allow medical dispensaries to deliver products to patients. This “significant first step” to a broader cannabis delivery goal comes ahead of a full legalization referendum set for November.

Washington State: Activists are backing out of an initiative to get decriminalization and substance misuse treatment on the November ballot after the coronavirus hindered efforts to gather signatures. They will instead focus on pressing the legislature to pass the Treatment and Recovery Act in the 2021 session.

Virginia: A decriminalization law officially goes into effect here next week. The state legislature’s black caucus also pledged to introduce a cannabis legalization bill in an upcoming special session this summer, along with other criminal justice reforms.

Idaho: Activists focused on marijuana legalization in the state have also had difficulties gathering signatures due to the pandemic. But a recent federal court ruling on COVID-related ballot accommodations may help revive this initiative.

Barr’s Merger Reviews: There have been 10 antitrust investigations into cannabis mergers since March 2019. At a House Judiciary Committee hearing last week focused on Attorney General Bill Barr’s conduct on multiple cases, a DOJ whistleblower agreed that these investigations were a form of cannabis industry “harassment.” Companies involved were forced to produce “millions” of documents, and its cited as a major factor in the termination of MedMen’s $682 million merger with PharmaCann.

Canopy Growth, a Canadian cannabis producer, brought down the value of its proposed acquisition of Acreage Holdings, a U.S. multistate operator, from $3.4 billion to $900 million, although the deal’s closure is conditioned on federal legalization. The price slash comes during a stretch of financial troubles for Acreage.

Curaleaf Holdings, a Massachusetts-based vertically integrated cannabis company, has also changed the terms of a proposed acquisition, this due to falling stock prices. It’s proposed purchase of Chicago-based Grassroots Cannabis was knocked down to about $700 million from an original $875 million.

Aurora Cannabis, the TSX-listed cannabis producer, announced it will shut down five production facilities and lay off 700 employees over the next two quarters, citing a plan to centralize production with “larger-scale and highly efficient” manufacturing.

Research Permits: The city of Denver issued its first ever cannabis research & development license to medical marijuana company MedPharm. This will allow the firm to “cultivate, process, manufacture and transfer marijuana to other laboratories or cannabis businesses” for studies related to disease treatments.

MPP passed 13 medical cannabis laws in the past 15 years and ran winning campaigns in eight of the 11 legalization states. They have changed cannabis laws, helped patients and consumers and created new markets to end cannabis prohibition in the country.

In their words: Since our founding in 1995, we’ve been making real progress in reforming U.S. marijuana laws by:

About CannaGather’s Social Equity Spotlight: Each week, we will highlight a different organization that is working to enhance social equity efforts and promote minority owned businesses in the cannabis industry.

Last Thursday, we got together with some top medical profes sionals leading the way in the cannabis world. We spoke about the monetary value of the medical market and what that means for for the industry as a whole.

Would you like to sponsor our weekly Leaflet? Email me for more information.

Interested in joining the CannaGather team? Reach out to us. We would love to have you on board as we grow.

Make sure your canna-curious friends and colleagues are up to date on the latest news. Share this newsletter to keep them in the loop.